Belief in What Works

I recently went through a 16-month no-sickness stint. From May 2014 to September 2015, I didn't get a single cold or anything worse. This health streak is surprising when you consider that I am both a mom and a teacher, up against kid-borne illness, uncovered coughs, and who-knows-what on the doorknobs and keyboards of my life.

How have I accomplished this health feat? Simple: orange juice. I put a lot of faith in orange juice as the reason for my bodily well-being. Imagine my surprise, then, when I read this article describing how orange juice doesn't promote health. In fact, OJ could be judged unhealthy if you consider the sugars and processing involved. But it works for me - and why? Because I believe in it. Call it a beneficial psychosomatic effect. 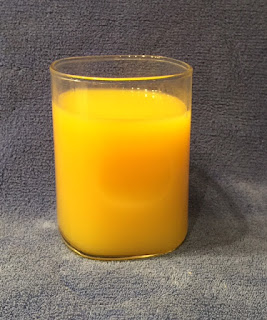 The other day I unwittingly started a fire on my Facebook page about learning styles. Learning styles theory posits that individuals learn in different ways and that some people learn best visually, some through auditory means, others through hands-on methods, and so on. Everyone has a hardwired learning style, say these believers.

I am not a learning styles advocate. I trust cognitive scientists like Dan Willingham who handily and convincingly debunk this theory as a myth. At the bottom of this post you will find several resources addressing learning styles as a myth, and there are certainly more available. 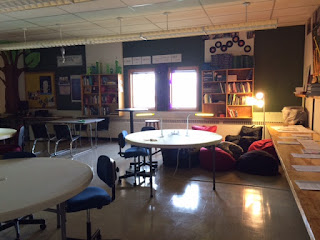 During the Facebook fire, one friend commented that using learning styles to differentiate instruction works in classrooms, so why question it? I agree - if you can do no harm while enhancing learning, use whatever vehicle is available and familiar, as long as you know the theory you espouse is widely considered to be false.

As long as people are not doing the following, I say fine, use this theory to support your classroom decisions. 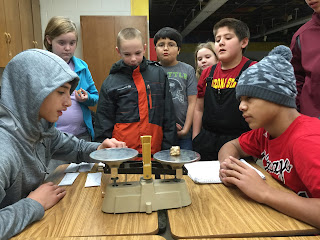 Scientists say that too much orange juice can be unhealthy due to its sugar content and processing by-products, just as they warn educators against using learning styles theory inappropriately. I hear their concerns, and I don't question their judgment; after all, they do research and I don't. Personally, I reject learning styles theory because of this research and their credentials.

However, I'm not going to stop drinking orange juice even though I know it's not actually boosting my immune system. I'm not arguing with the scientists; I'm willfully ignoring them. I know that as long as I'm doing no harm, I can stick to my own theory.

Different Strokes for Different Folks? A critique of learning styles

The Myth of Learning Styles

All You Need to Know About the 'Learning Styles' Myth, in Two Minutes