Other Side of the Bridge

Last week I spent a few hours in the company of some newly minted teachers of the year at their first conference in San Antonio. I was helping deliver a presentation with Hope Street Group on the topic of building relationships with leaders. For me though, this experience was a profoundly reflective one. That is, I found myself reflecting on the two years since I sat in these teachers' seats and thinking about how much I've changed and grown since then.

Two years ago, I worried a lot about the conference before I arrived. My experience had been mostly limited to my classroom, where I had spent my time fretting about my students' grasp of comma splices and when to schedule my next club meeting. I was not some super-teacher. I was not a policy expert. I did not really even know how to dress myself; I'd bookmarked a graphic I found depicting the differences between business casual and professional. 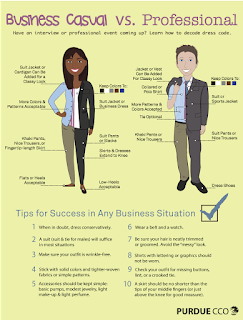 After I arrived, my worries were confirmed. Those other teachers of the year were definitely stellar, knowledgeable, competent. They knew about policy. They had their platforms and elevator speeches. Their voices didn't quaver when they introduced themselves. I am not exaggerating when I tell you this: I was waiting, the whole time, for someone to call from Montana and say, "We've made a big mistake; you're not the teacher of the year." It would have been a humiliating relief.

But no one called. After that week I decided they must have just accepted their mistake, and left me to cope. And this is where my memories of that week and my new perspective on it collide. As I sat there watching these new STOYs I was reminded of one of my favorite TED talks.


Amy Cuddy's research on body language is fascinating and useful, but it is her personal story that reaches me. She talks about losing her own sense of identity, how she struggled to regain it, and in doing so how she reinvented herself. She says, "Don't just fake it till you make it; fake it till you become it."

New state teachers of the year are in a similar position. They have lost their classroom-teacher-only identity. They are swimming in a sea of uncertainty, trying to find their feet. They are wondering how to catch up, and whether someone is going to find them out. 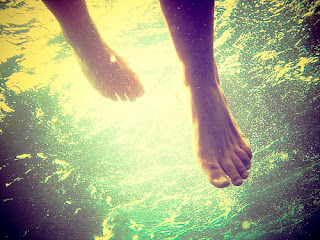 I know. I felt that way. But two years later, the imposter sensation does dissipate. The opportunities afforded every state teacher of the year are enough to make change.

But the biggest shift is a change in mindset: as soon as we begin to see ourselves as leaders, we become leaders. We advocate and innovate. We solve problems. We write. We amplify the voices of our colleagues. We lead.

Find your voice. Speak your truth. Yell if you have to.


Fake it till you become it. 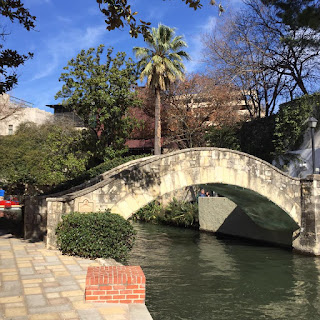